James Langton The U.S. Securities and Exchange Commission (SEC) reached a landmark with its 100th whistleblower award, paid to a corporate outsider who spotted misconduct and tipped off the agency.The SEC announced that it has paid over US$1.8 million to a company outsider “who reported significant information to the commission about ongoing securities law violations.” Share this article and your comments with peers on social media The details of whistleblower cases are not revealed to protect the anonymity of tipsters.“While many of our whistleblowers have been insiders, the agency also receives critical intelligence from company outsiders, like today’s whistleblower, whose swift reporting alerted staff to the violations that resulted in the success of this enforcement action,” said Jane Norberg, chief of the SEC’s Office of the Whistleblower.With this latest payout, which, in addition to being 100th financial award in the history of the program, is the 33rd reward paid so far this year, the SEC has now paid approximately US$527 million to whistleblowers.“Today’s award marks a milestone for the whistleblower program,” said SEC chairman Jay Clayton.“The pace and the amounts of the awards in recent years underscore the commission’s commitment to increasing the efficiency and effectiveness of the whistleblower program,” Clayton added, citing changes to the program that were approved by the commission last week. Related news Zoom seminar debacle attracts OSC warning Prospect of whistleblower riches causes friction Keywords WhistleblowersCompanies Securities and Exchange Commission SEC’s whistleblower payouts top US$900 million Facebook LinkedIn Twitter 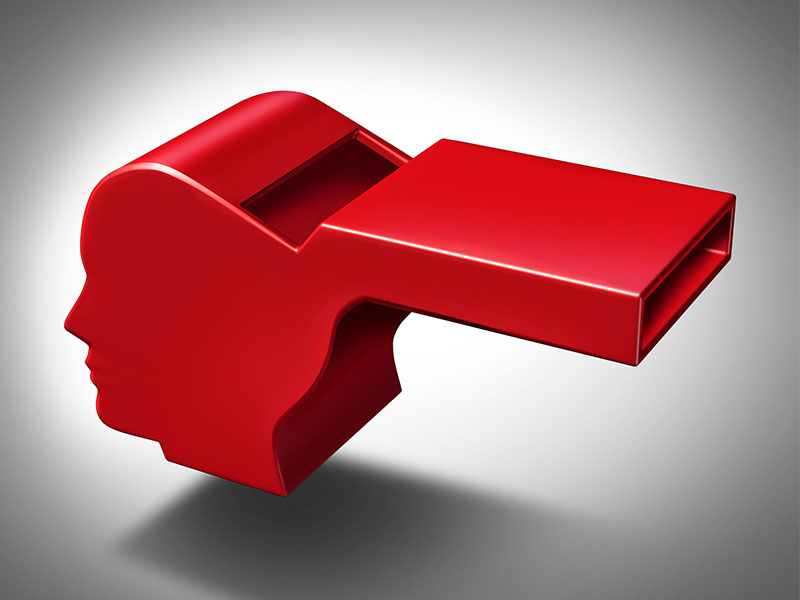