Bill 32, the Credit Union Amendment Act, would also allow businesses to become members of CUs, giving small and medium-sized businesses more options to access credit. The bill would also give members the right to take advantage of federal tax-planning programs for interest earned on CU revenue as well as updates governance legislation affecting CUs. “Credit unions are a vital part of Alberta’s financial industry and our communities,” says Joe Ceci, president of treasury board and minister of finance for Alberta, in a statement. “These changes would increase choice for consumers, support economic growth and introduce modern governance so credit unions can continue to be successful into the future, with strong accountability to members and the public.” Alberta Central, the liquidity provider and industry advocate for the province’s 23 CUs, praised the government for introducing the bill, which it characterized as the first major overhaul of provincial legislation governing provincial CUs in 30 years. “The Alberta credit union system believes that Bill 32, if passed, will serve to further enhance the competitiveness and sustainability of Alberta credit unions, which in turn will provide further benefits to Albertans, Alberta small and medium-sized businesses, and the provincial economy,” says Graham Wetter, president and CEO of Alberta Central, in a statement. Provisions in Bill 32 would require compensation disclosure for the five highest-paid executive officers in CUs that represent more than 2.5% of total CU industry assets. Quorum requirements for general meetings would be updated based on the size of individual CUs, recognizing that many such institutions have grown significantly. The legislation would require that Alberta Central’s board include at least two unaffiliated directors; it would also implement a dispute-resolution process in the event that one CU obtained majority representation on the board. Photo copyright: chelovek/123RF Related news Merger of B.C. financial services, real estate regulators nears completion The Alberta government has introduced legislation that will allow provincial credit unions (CUs) the right to broker insurance through a subsidiary as long as they do so via a separate and distinct location. Share this article and your comments with peers on social media Ontario regulator to provide $500M credit facility to PACE Credit Union Rudy Mezzetta 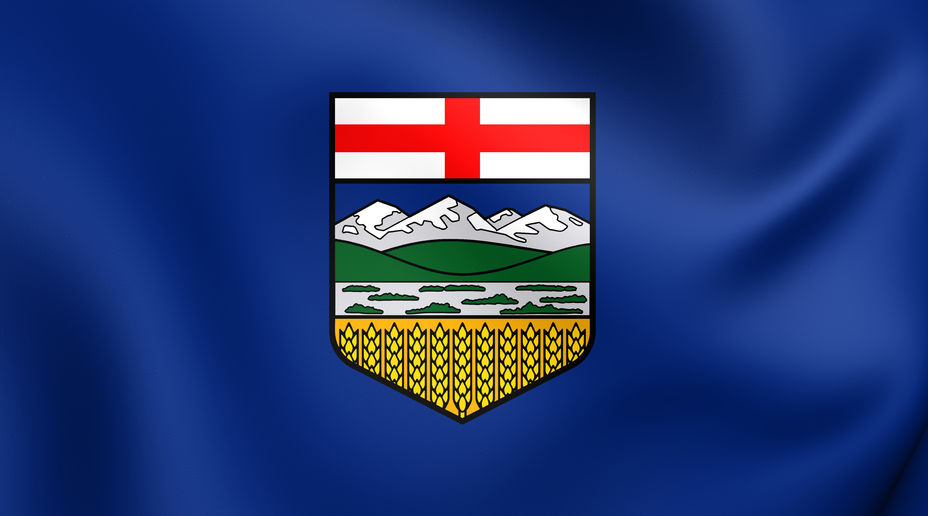